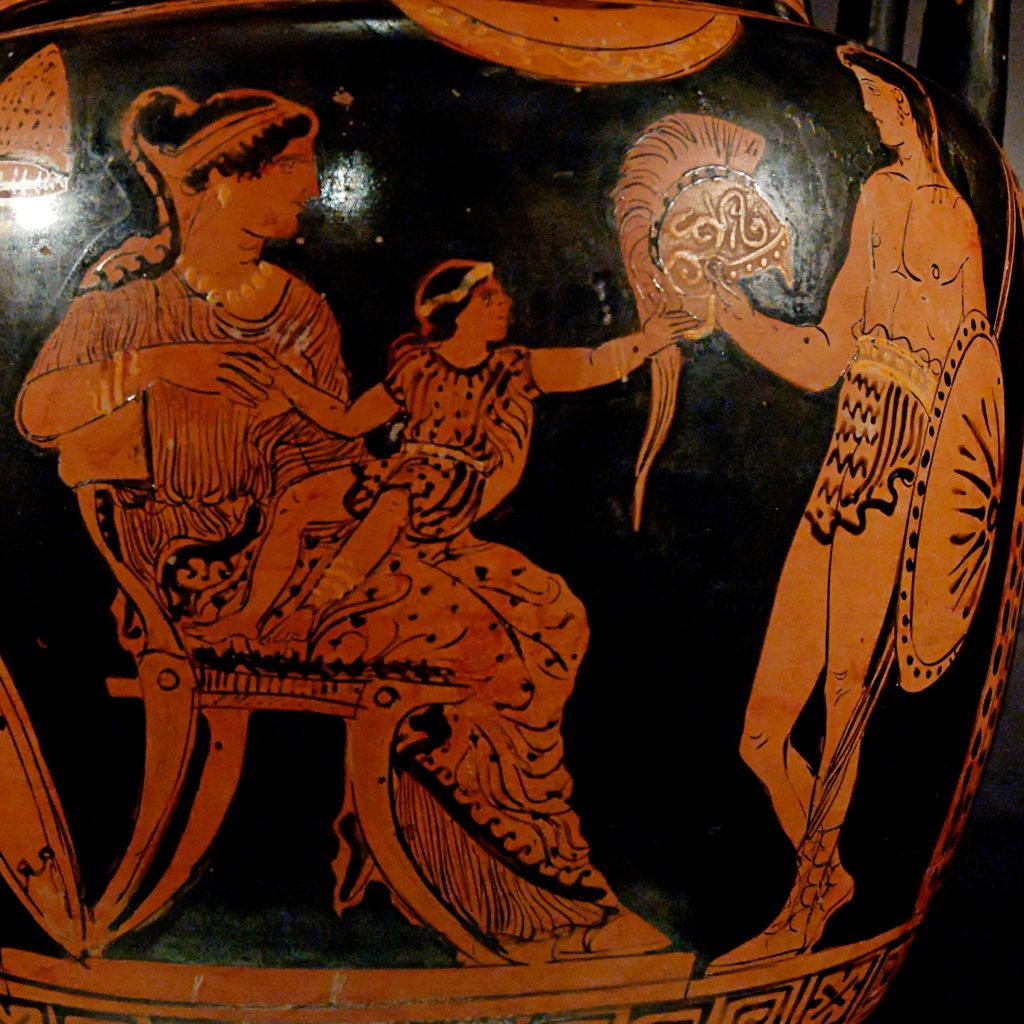 This edition of Iliad Books 6 and 22 is intended for readers of ancient Greek. It includes a Greek text, grammatical and lexical notes, running vocabulary lists, and interpretive close reading essays on each section, along with an Introduction. For grammatical items, the notes link out to several reference works, including the Grammar of the Homeric Dialect (1891) by D.B. Monro, which is digitized here for the first time. There is also a full collection of Homeric paradigm charts, based on those of Clyde Pharr. For geography, links go to the Pleiades Project for identifiable ancient places. The vocabulary lists include Homeric forms and definitions. The lists exclude words in the DCC Greek Core Vocabulary, but when one of these words is used in an unusual way we attempt to clarify it in the notes.

Thomas Van Nortwick wrote the essays and Introduction specifically for this edition. These essays represent the fruit of a distinguished career of Homeric scholarship and teaching. Rather than attempt to summarize all that has been said about these passages, he focuses on the details of each passage and uses his profound knowledge of the Homeric poems to illuminate Homer’s narrative genius. For those interested in exploring the scholarship further he provides a few bibliographic suggestions after each essay.

The notes represent a substantially edited version of those Geoffrey Steadman published in an earlier version in 2015. In the editing process we added hyperlinks of various kinds, and more notes taken from various other commentaries, whose authors are credited in each instance. I am very grateful to Mr. Steadman for permission to use his work in this way, and to Ted Kelting for his excellent work in editing the notes.